We (Rajans 94) have been held number of medical camps annually throughout the island for years. This year we have decided to do something directly beneficial to our Alma Mater as present principal Mr Keerthiratne asked us to renovate the floor of Year 10-11 three story building. At first instant it looked like pretty simple and economical but as we did an on site observation we realized that just renovating the floor is not adequate as the whole building was in terrible condition. Though the original idea was to renovate the floor we decided to colour wash the interior of the building in addition. The estimate was around Rs 600,000.00(which was raised to 1 million rupees later) 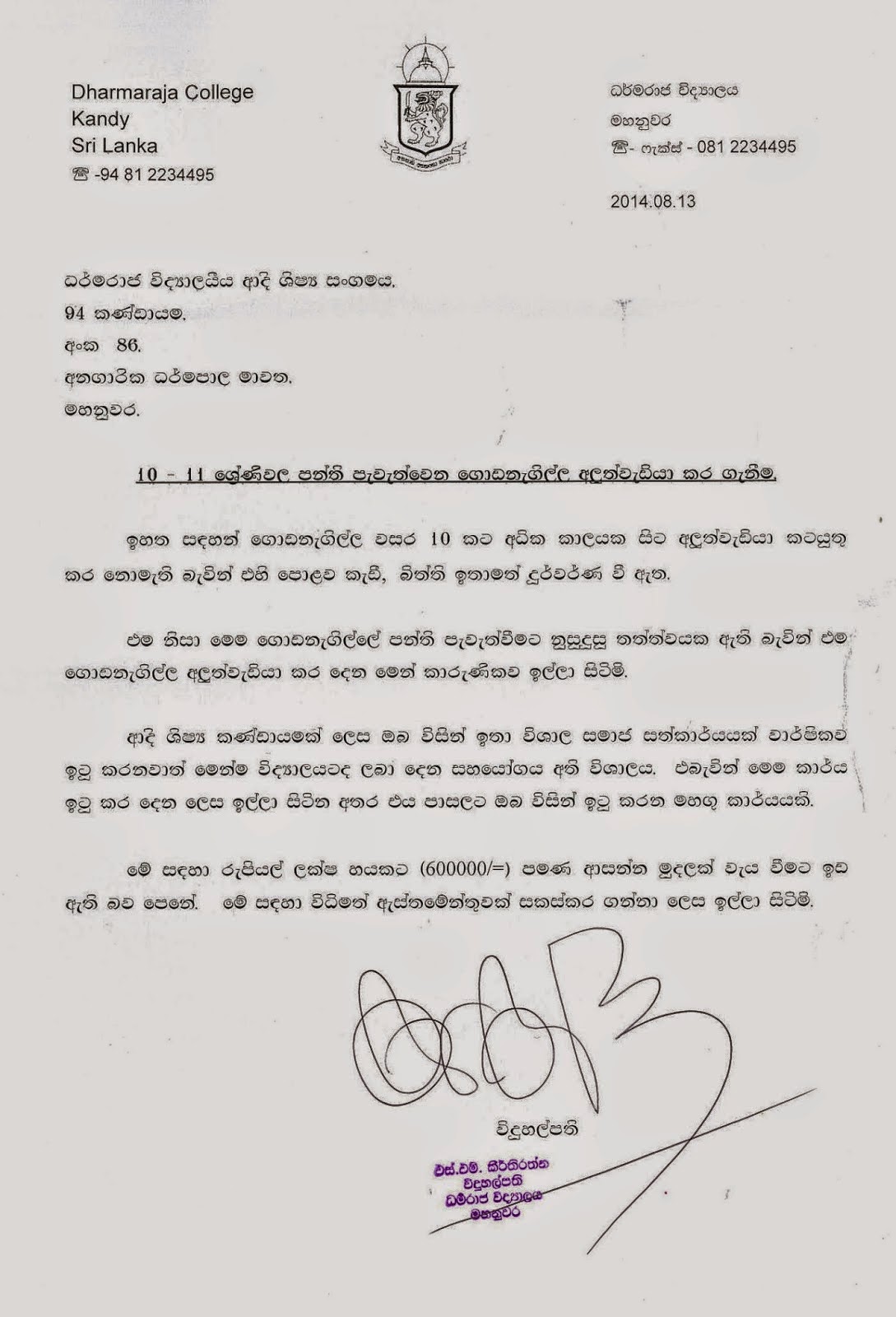 The request letter of the principal

Fund Raising
A fund raising campaign was started and we decided to keep it within our group (Rajans 94) As we achieved the first milestone in fund raising we commenced the construction work on 5th of September 2014. The first step was to chip off the top cement layer and re plaster it and make it a super cut shiny floor glittering with Titanium powder. When the floor was chipped off we could see the walls are severely damaged and there was no option than to re-plaster it. 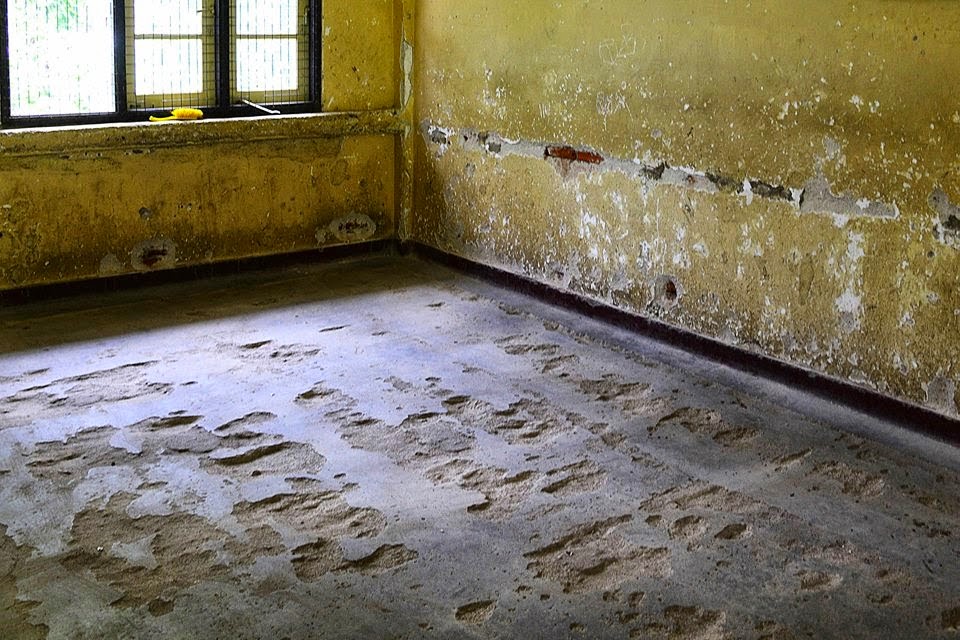 The severely damaged floor and walls of the building

Extended Plan
As the renovation works commenced, the committee members discussed about the awful condition of the building and decided to make a complete renovation including the floor, walls, furniture, interior and exterior colour washing etc. This was a huge challenge as the final estimate was reached One million Rupees. Fortunately we received lot of financial contribution from our members living in the island as well as abroad. We also received contributions from other Rajans who were always with us as well as the Alma Mater 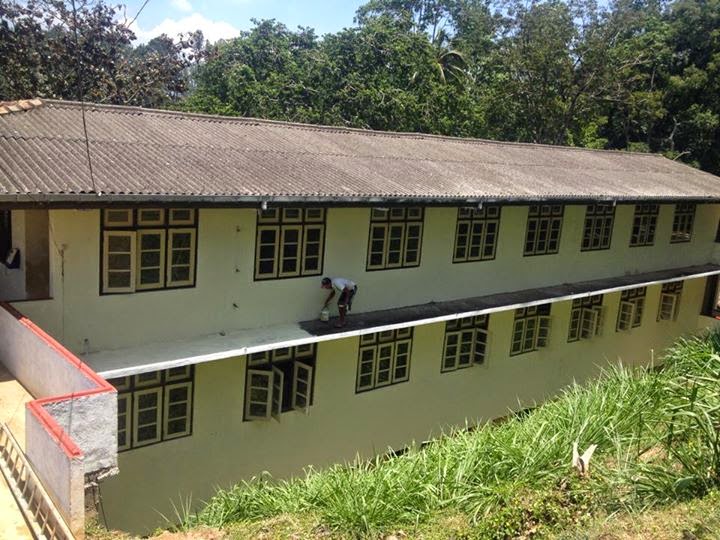 Not just the floor but the walls, interior and exterior of the building was renovated

Red letter day
The third day of the month of October we officially handed over the rehabilitated building of Year 10 and 11. There was a charm and simple function to celebrate this event at the collage which was attended and headed by the present principal along with staff, members of Rajans 94 and the students. Now the next generation can enjoy the comfort and bliss of what we have done for them and it will last for another few years which they will remember all of us … 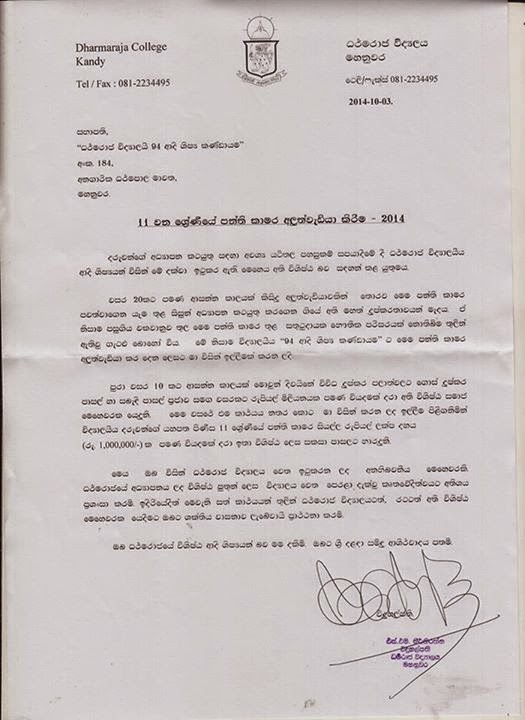 Letter of thanks by the Principal 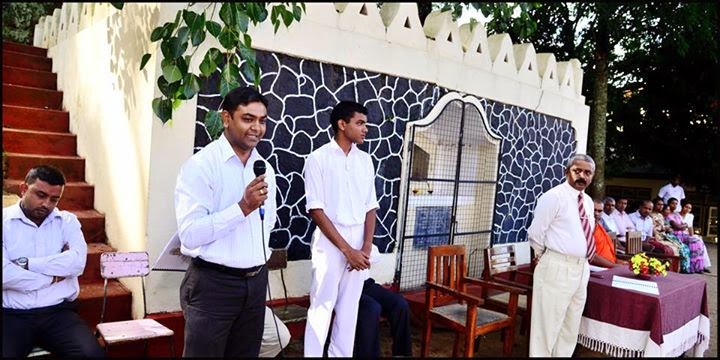 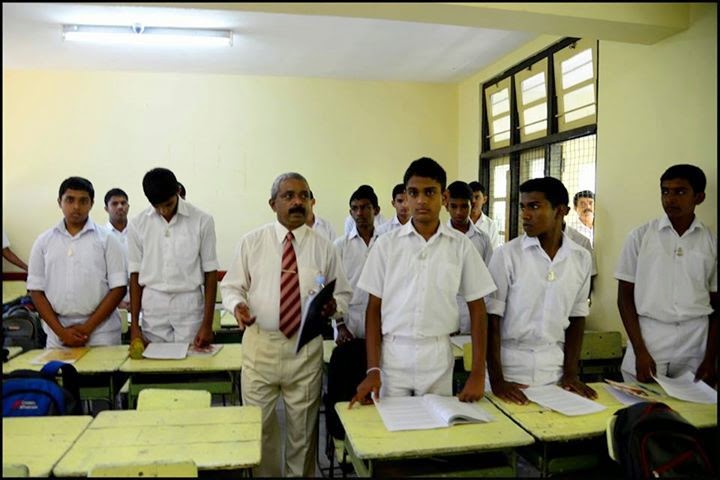 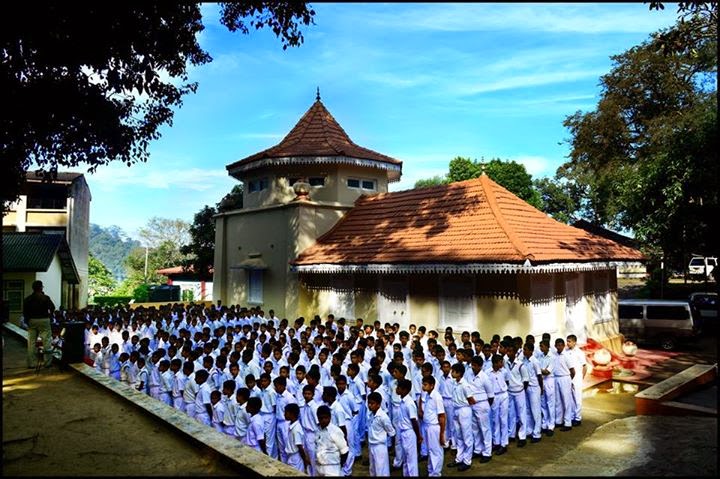 It wasn't changed a lot since our days ... 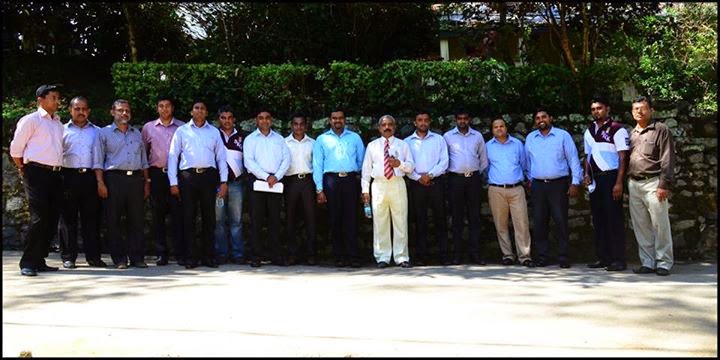 Our (Rajans 94) members with principal 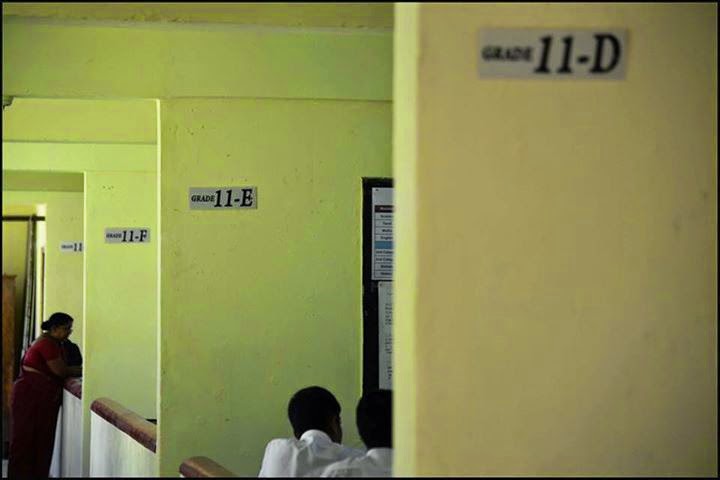 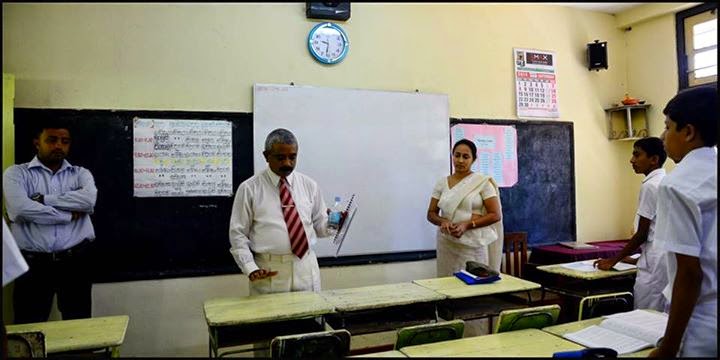 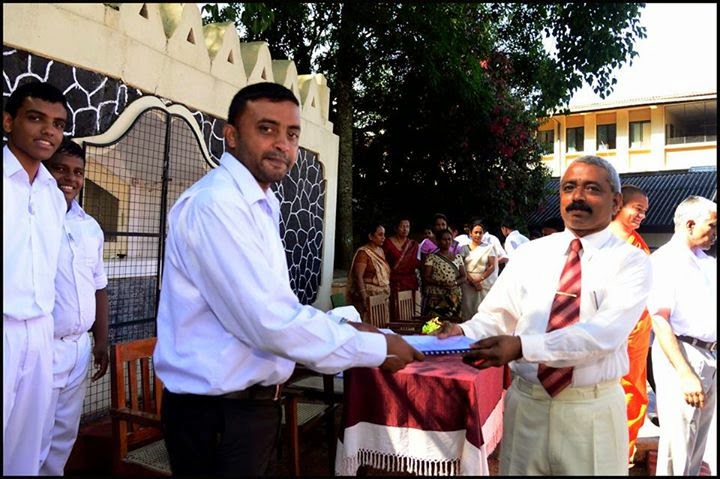 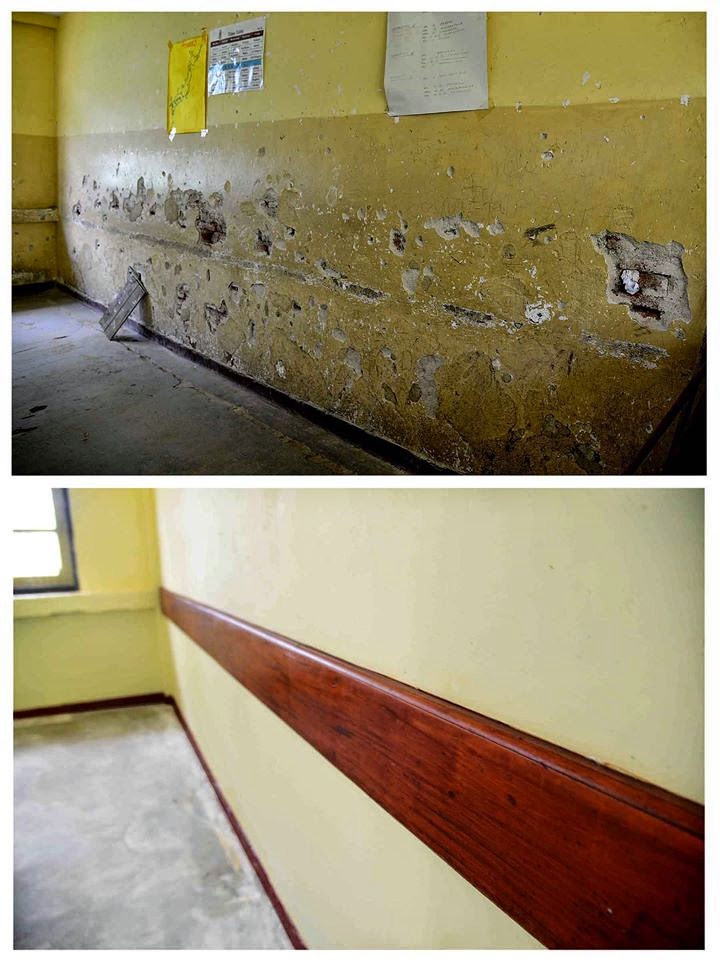